Bitcoin just celebrated its 10th birthday, but the creator of the first cryptocurrency blockchain still remains anonymous. There have been many attempts to identify the man/woman/group behind the pseudonym, Satoshi Nakamoto, none of them successful.

We don’t want to speculate on the identity of Satoshi in this article, but rather provide you with the facts that are common knowledge. It is a strength rather than a weakness that Satoshi went off the grid after he bootstrapped the Bitcoin movement, but more on that later.

The story of Bitcoin really starts on October 31st, 2008, when Satoshi Nakamoto published the Bitcoin Whitepaper “Bitcoin: A Peer-to-Peer Electronic Cash System” to the Cryptography Mailing List. He said that he was working on the code for almost two years and that he had to finish writing the code before he could convince himself that he could make the software work.

10 days later, on November 9th, 2008 he published the source code of Bitcoin on Sourceforge so others could review the code and convince themselves that it worked.

"The Times 03/Jan/2009 Chancellor on brink of second bailout for banks." 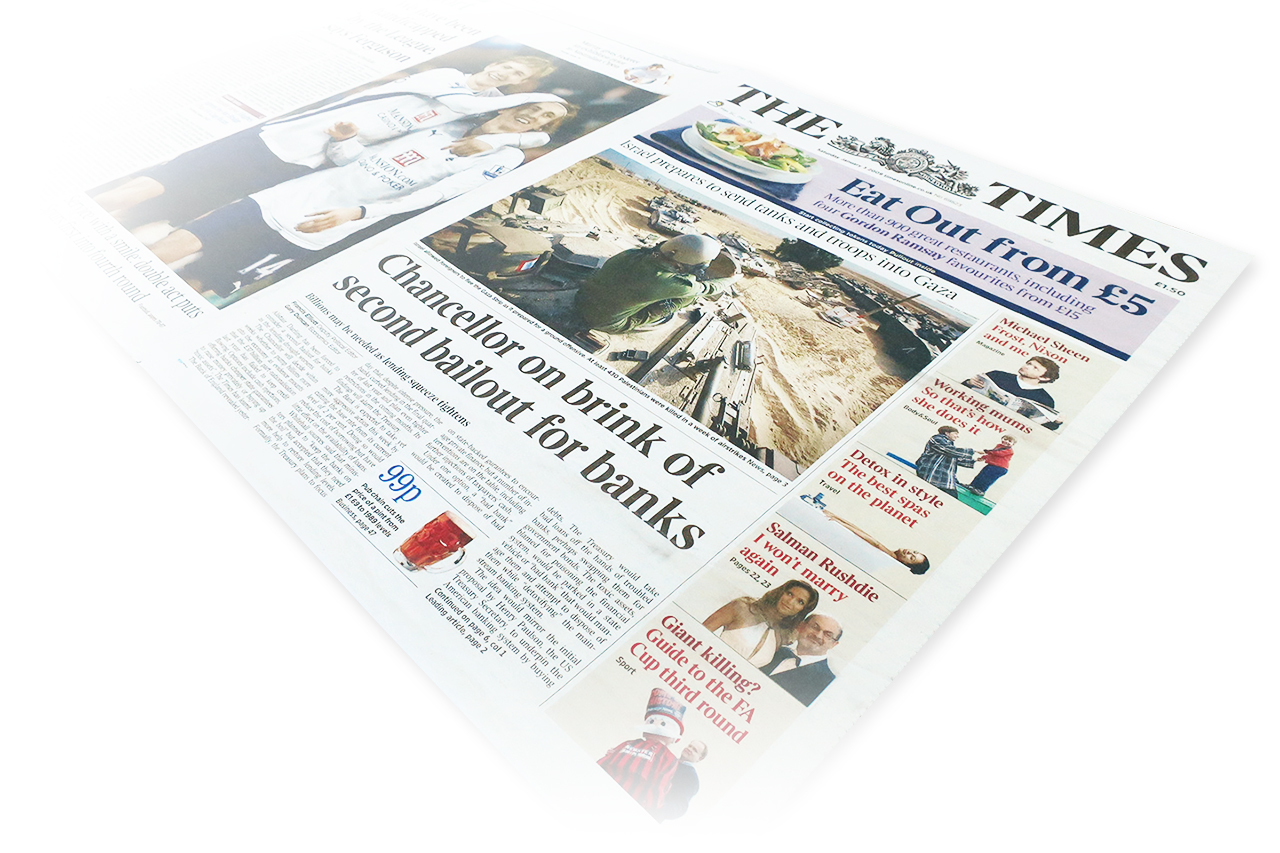 Choosing to include this headline suggests that one of the main motivations to build Bitcoin was to create an alternative to the fractional reserve banking system that provably destabilizes the economy and arguably disenfranchises the general public.

On January 9th. bitcoin version 0.1 was released on Sourceforge.

Via the cryptography mailing list and the P2P-foundation, many cypherpunks joined the discussion about bitcoin. Some of them like Adam Back, Wei Dai and Nick Szabo had been working on electronic cash systems themselves before, and at the time were probably the only people able to comment on the matter competently.

One of the early cypherpunks, Hal Finney, conducted the first bitcoin transaction on January 12th, recorded in block 170 of the Bitcoin blockchain (at the time of writing we are at block 557,200) when he received 10 BTC from Satoshi Nakamoto.

It took several months (October 5th, 2009), for the first exchange rate of bitcoin to the US Dollar to be established. New Liberty Standard published an exchange rate that day that established the value of US$ 1 being worth 1,309.03 BTC. Where is that time machine again?! The exchange rate was not based on an actual market at that time but based on the cost of electricity to mine one bitcoin.

It took another half a year until the first Bitcoin transaction on record for a good or service happened. Laszlo Hanyecz offered to pay 10,000 BTC for 2 pizza on the Bitcoin Forum on May 22nd, 2010 and after a few days someone took him up on the offer.

It was around that time that Satoshi decided to leave the project. He handed responsibility for the source code repository over to Gavin Andresen and left without further notice.

If you would like to see a visualization of the order of events and see what happened next there is a timeline that is pretty comprehensive until the beginning of 2014.

Absence as a Strength

One of the great strengths of the Bitcoin project to not have a leader or founder associated with it. This is something, that makes Bitcoin truly decentralized and that is almost impossible to replicate. The lack of a leader eliminates a single point of failure and makes it very hard, even for state-level actors, to influence the project.

Another benefit of Satoshis anonymity is that bitcoin is evaluated based on the code and the mathematics behind it instead of its founder. If you dig deep enough, you will find some skeletons in everybody’s closet. Satoshi might be a wonderful person or he might be a bad guy, but this doesn’t matter. Think about Pythagoras, probably one of the best-known mathematicians. It doesn’t matter if he was a good or bad guy, the mathematical concepts he introduced are valuable nonetheless. They are not judged based on their inventor, but on their usefulness. I personally believe that Satoshi was aware of this and that it was one of the reasons he left the project, so people could look at it as objectively as possible.

If you are still out there and happen to stumble across this article: Thank you Satoshi!

― Dan Held
A brilliant article examining the different factors that contributed to Bitcoins success from Dan Held, one of the best writers in the blockchain space.
https://medium.com/@danhedl/planting-bitcoin-56bd1459cb23
English Español Français